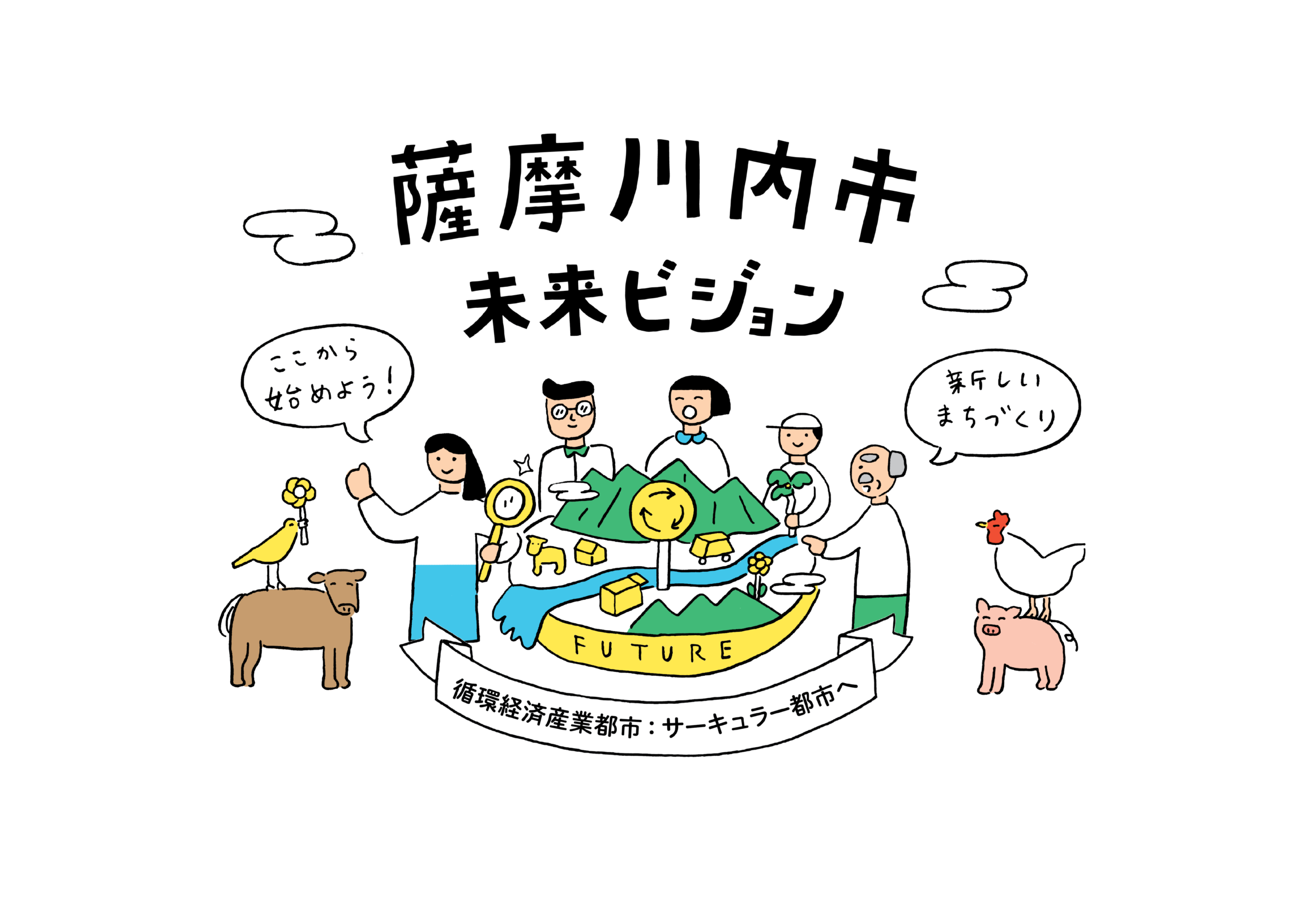 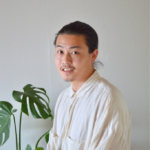 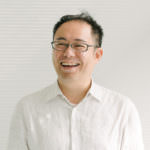 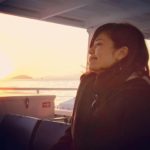 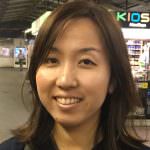 Satsuma Future Commons (SFC) is a hub for a new urban design research and practice. We explore, research, and implement new methods of Circular City Design in Satsumasendai City, Kagoshima. In the hub we, Re:public, Inc. research the futures of food, fashion, living spaces, and infrastructures with Kyushu University School of Design. We also run the Civic “Circular” Innovation Lab to empower citizens to make their everyday life more circular and innovative. We cover circularity from a wide scope: from citizens’ everyday life to entrepreneurship and advanced research.

In the last decade, Europe has seen the active engagement and involvement of Circular Economy in the urban design context. However, we believe that such advancement circular policies based on the consumption in major cities and its metropolitan areas don’t necessarily correspond to places like Kagoshima or Kyushu which are known as production areas in Japan.

SFC takes advantage of its culture and history of production to think systemically and radically on “how to circulate” from all layers. We explore circularity from the level of materials to supply chain models. We have a diverse and robust network that includes: Nakadai, a creative recycling company that recycles 99% of the waste they manage, fashion designers, food designers, architects, and creative educators. We recently launched the concept and continue to implement our vision in Satsumasendai City. We plan to officially open SFC n 2023. In the meantime, we are orchestrating a series of Circular Design conferences and educational programs, and Circular projects with both domestic and international researchers and designers. 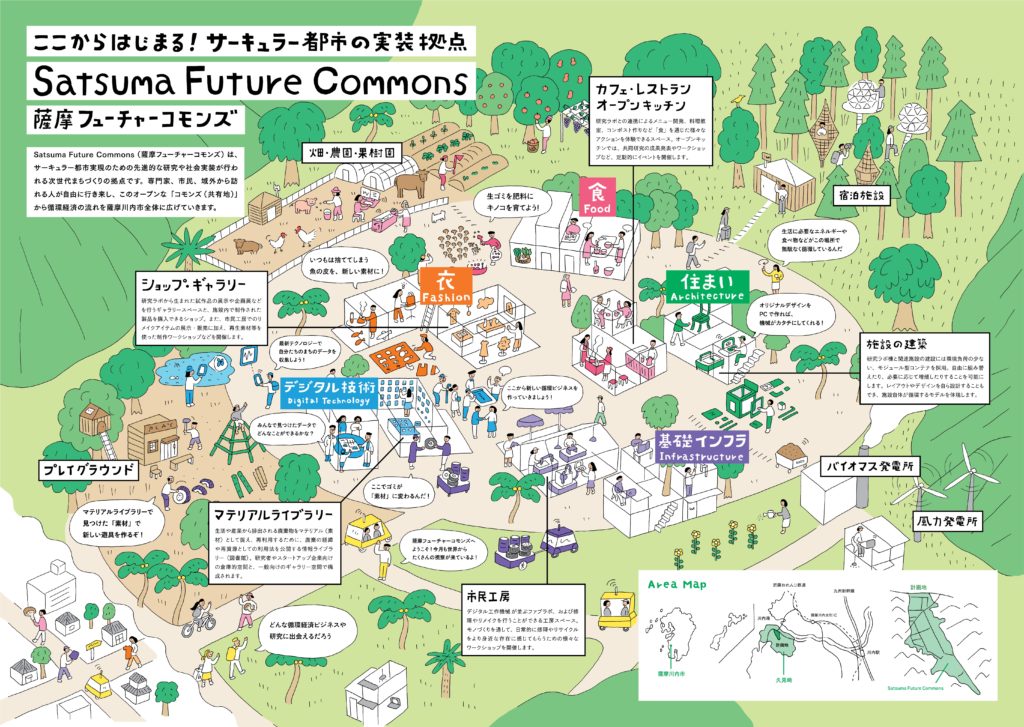 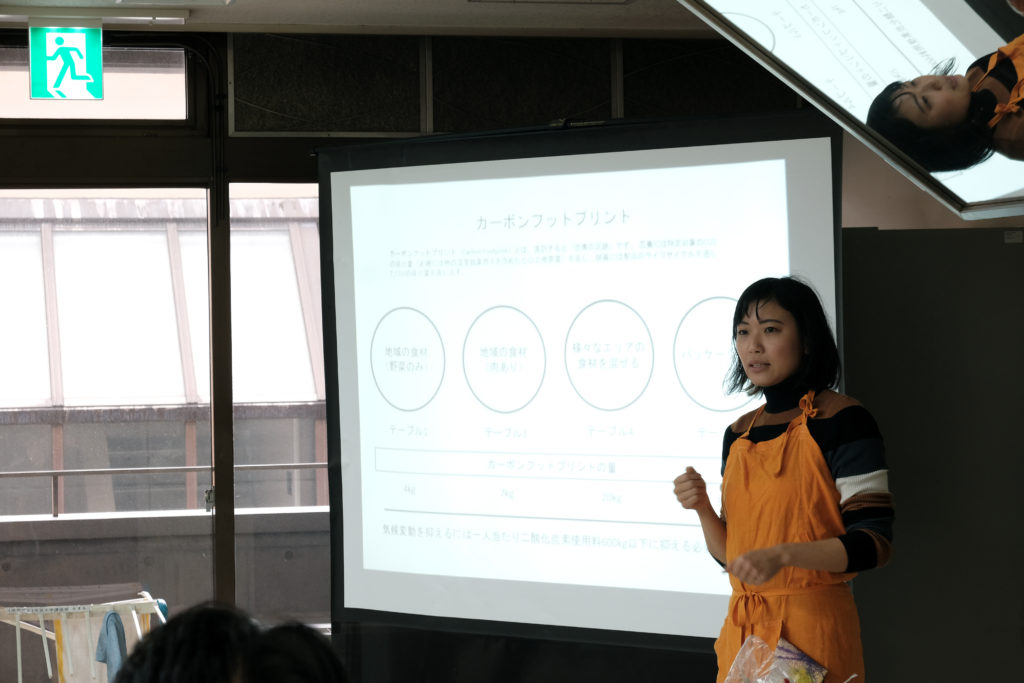 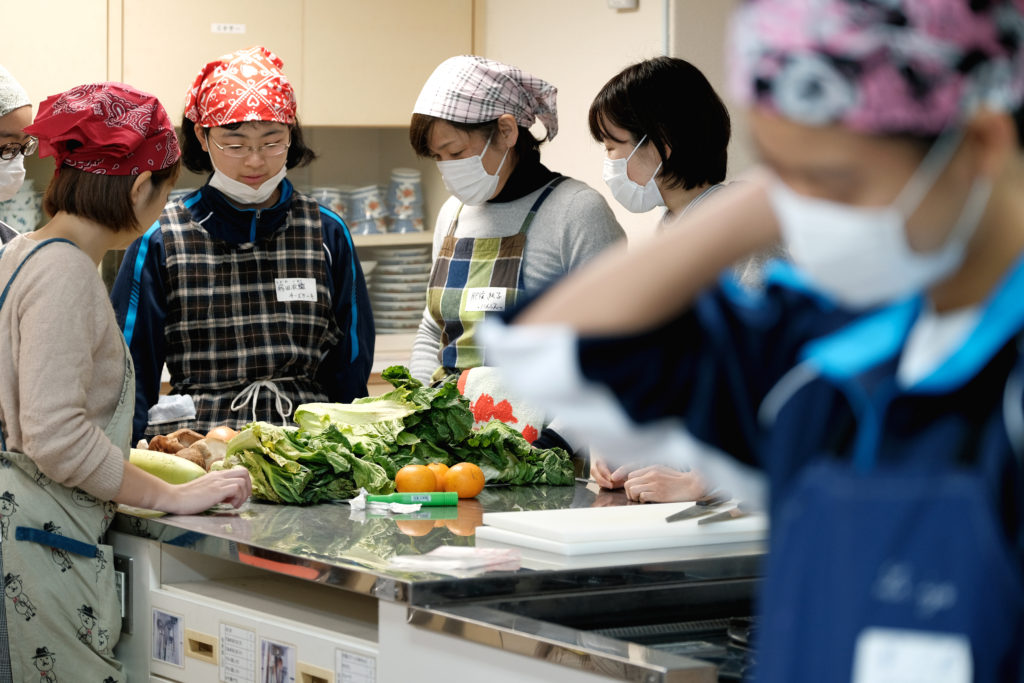 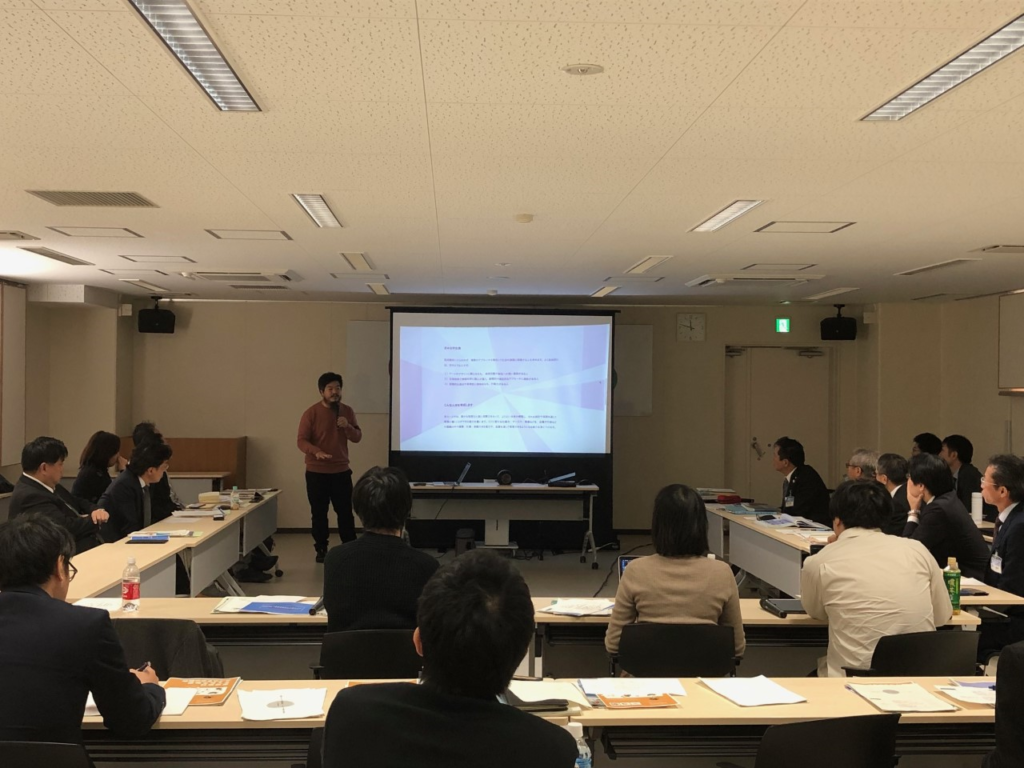